An opportunity to purchase one of the very rare 'Senna's, a limited production bike based on the achingly beautiful 916 Superbike of the era. Although largely a standard 916, upgrades included the 916 SP chassis, Ohlins suspension & Brembo Callipers, as well as the unique paint scheme & decals as signed off by Ayrton himself before his tragic death on 1st May 1994 while racing in the San Marino Grand Prix, Italy.

One of just 300 examples built in total, this example, ironically being numbered #34, the age at which Senna died was built during the initailly sold out production run. Two further variants later followed, aptly named Senna II & Senna III.

A recent strip down of all fairings for detailing & completion of a full service & belts change means that this 916 Senna is ready for many miles in 2022.

The bike will be accompanied by a new 12 month MOT as well as the pictured paddock stand.

The bike is being stored at our premises in Berkshire just 5 minutes from Junction 10, M4. Viewings are strictly by appointment only. 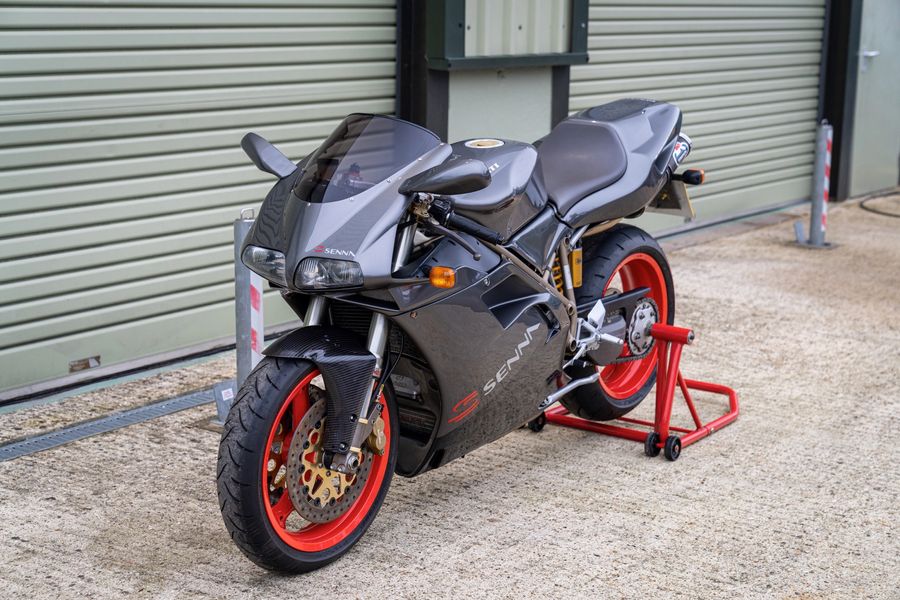 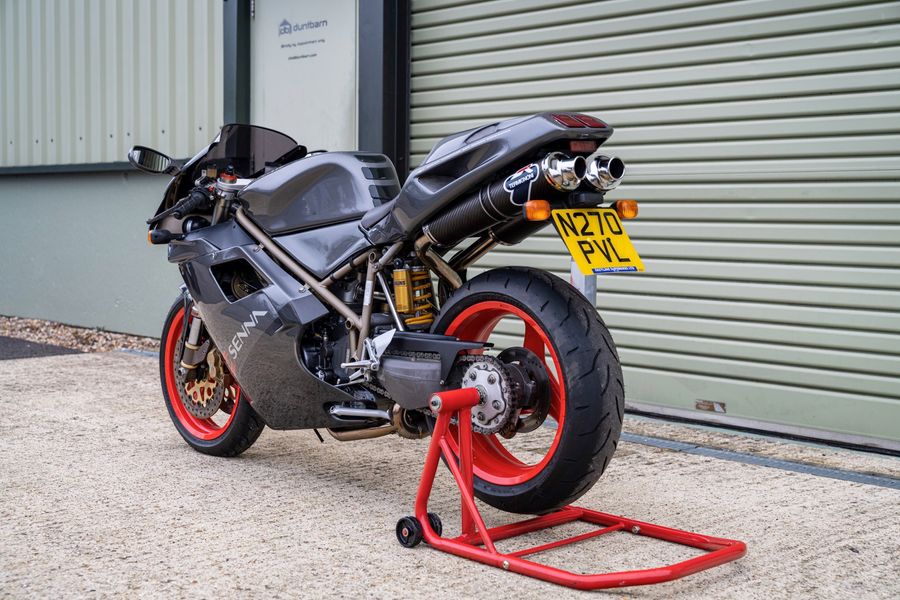 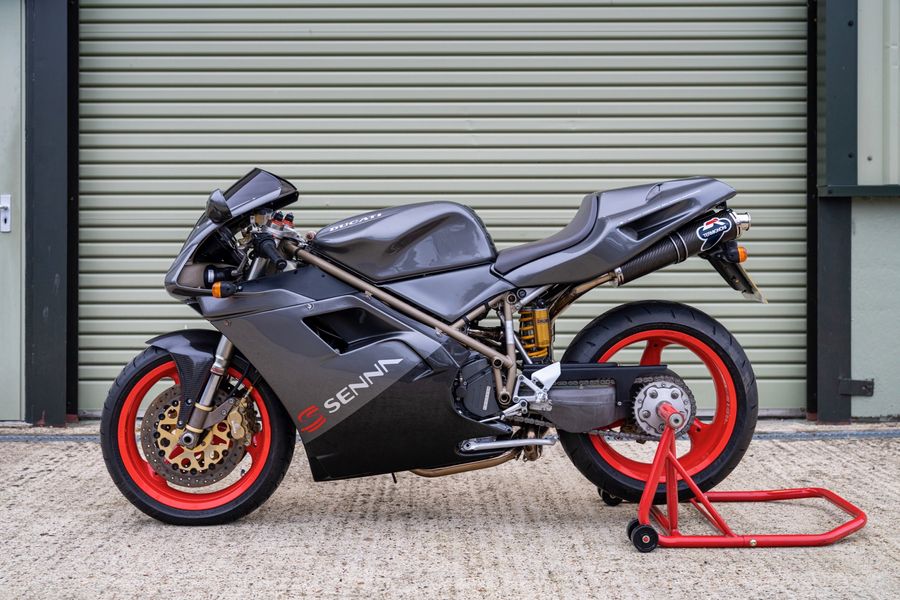 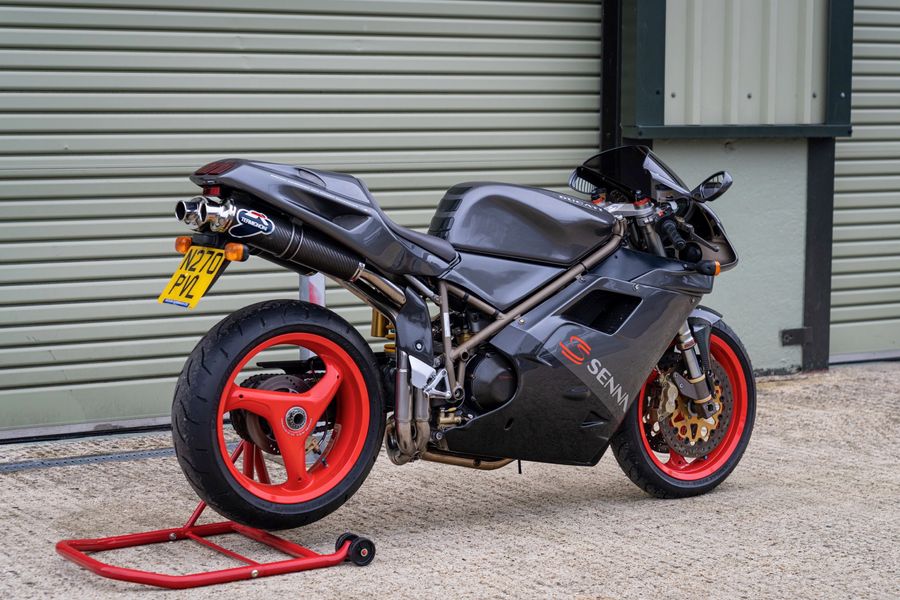 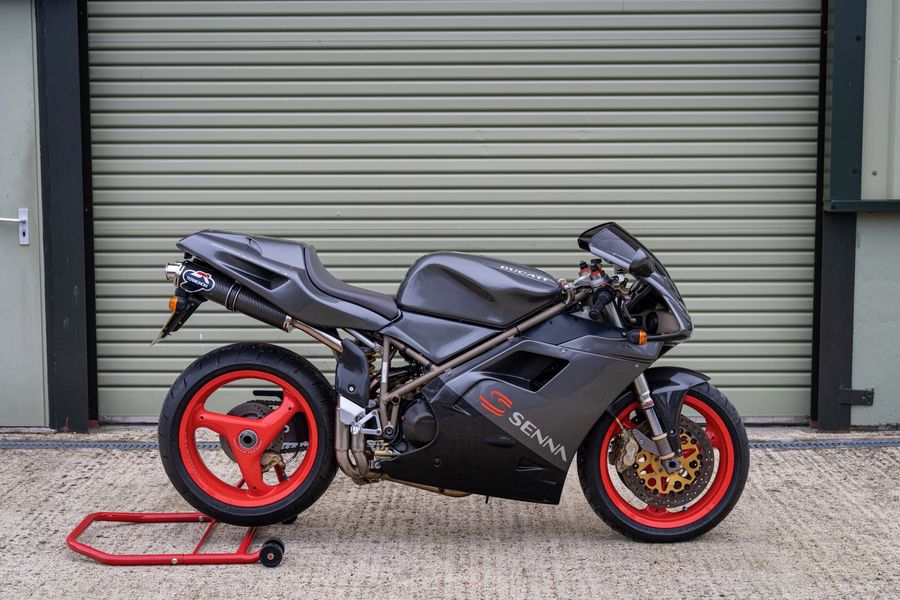 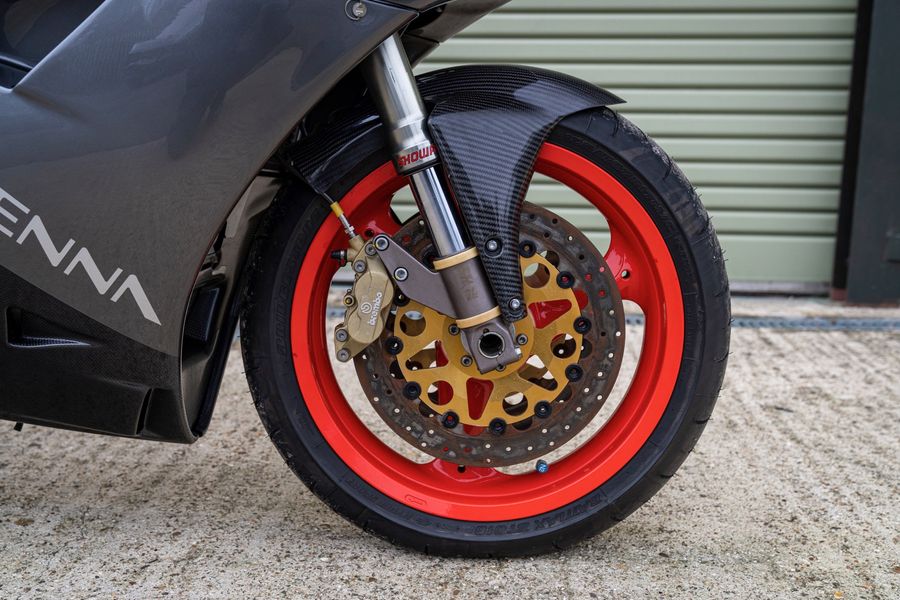 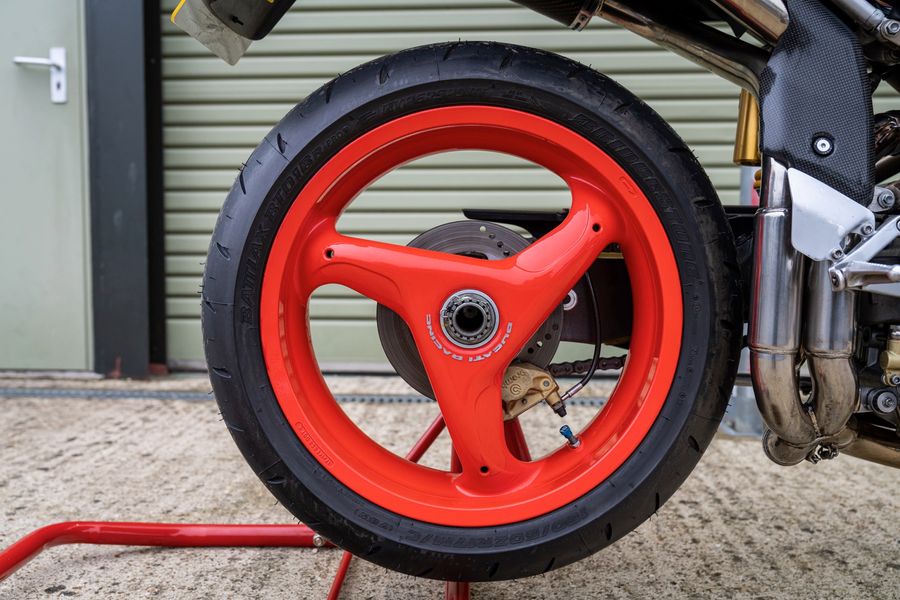 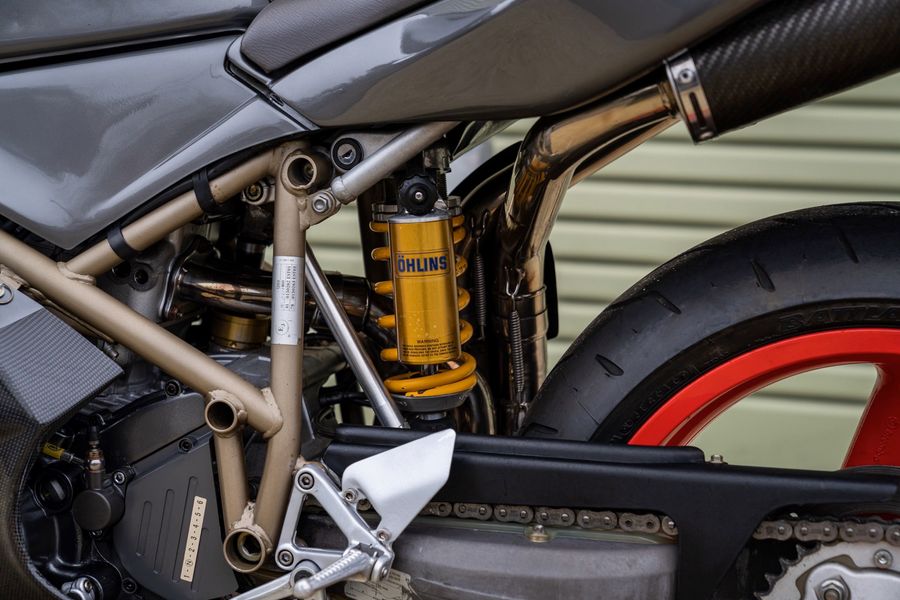 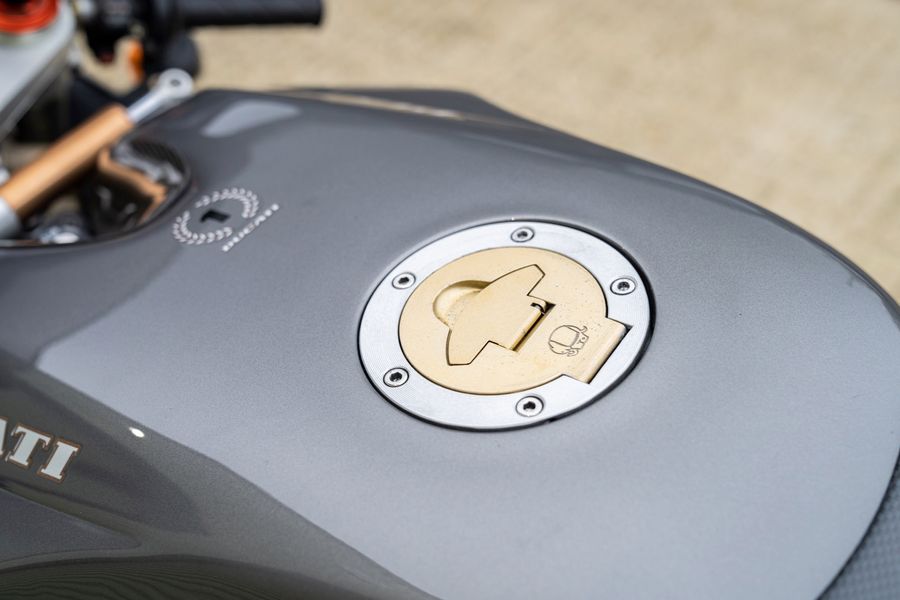 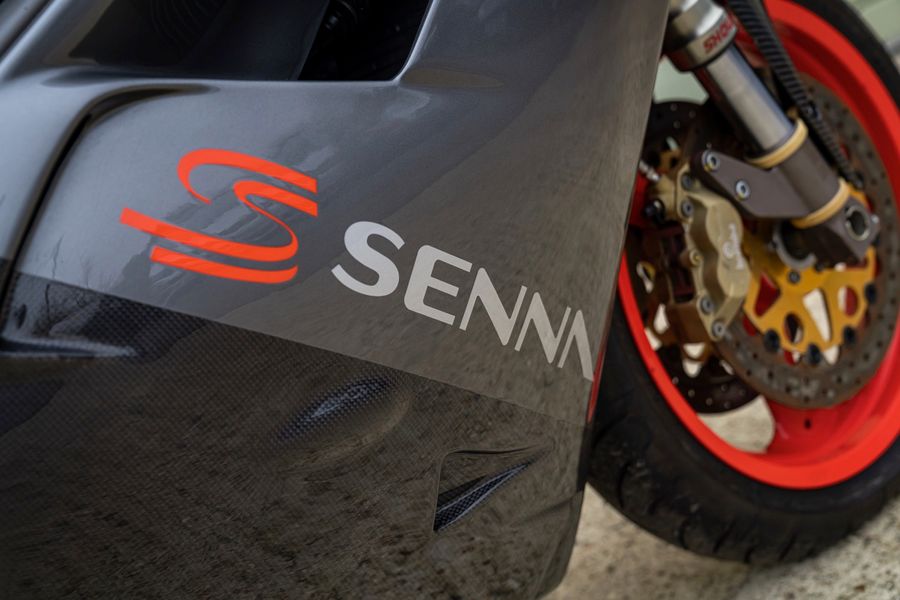 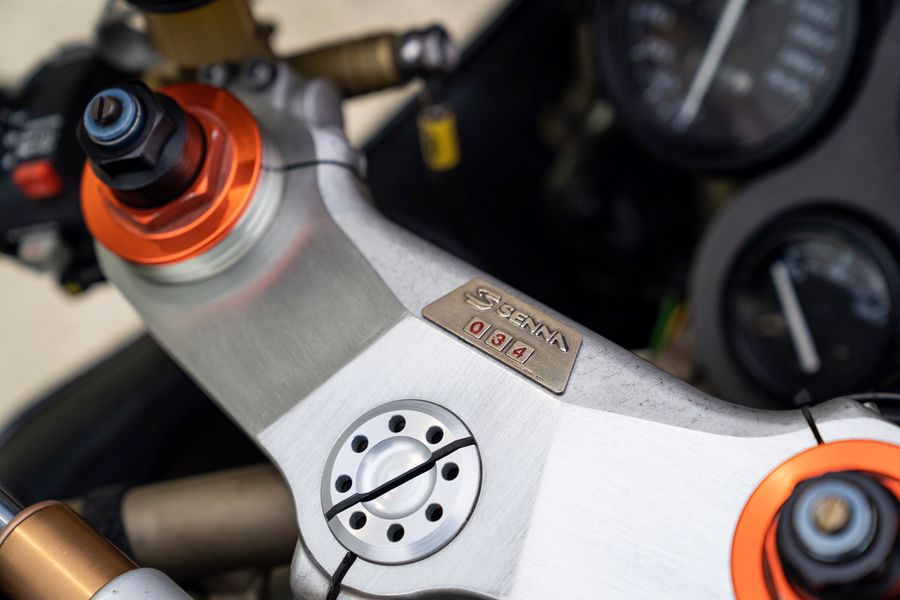 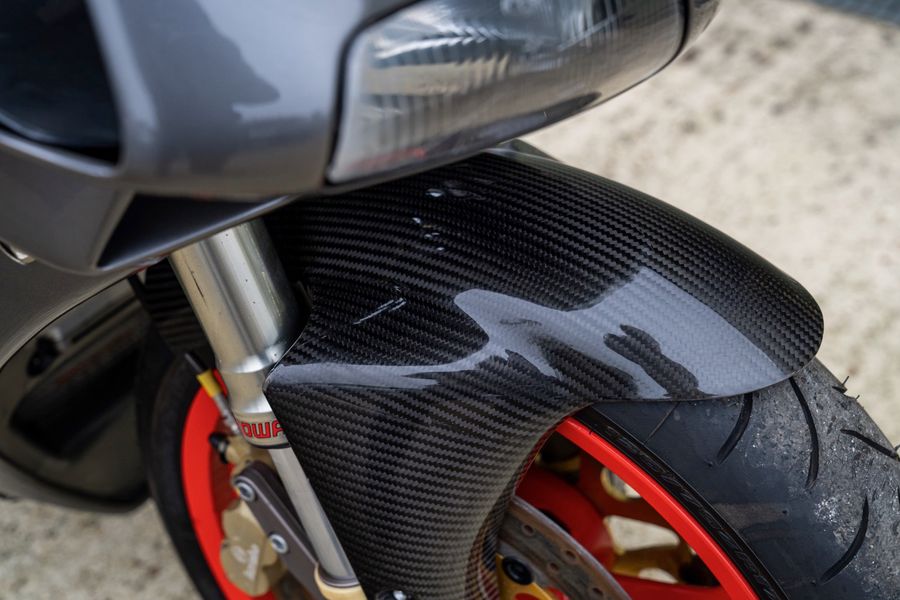 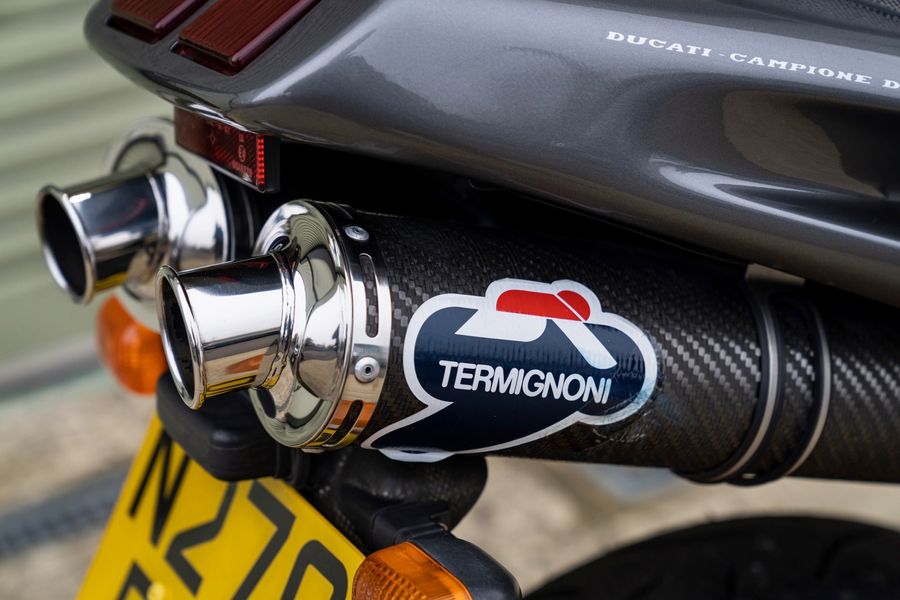 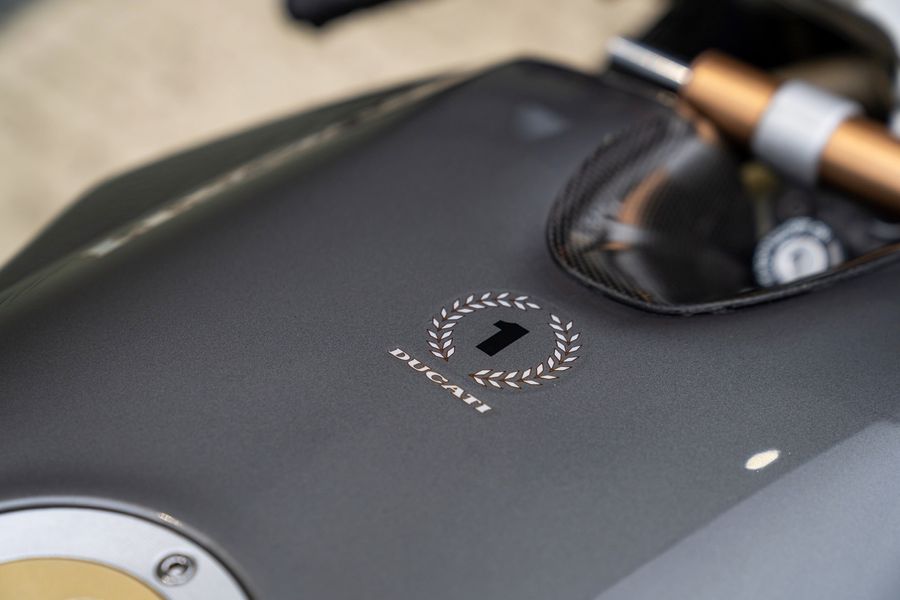 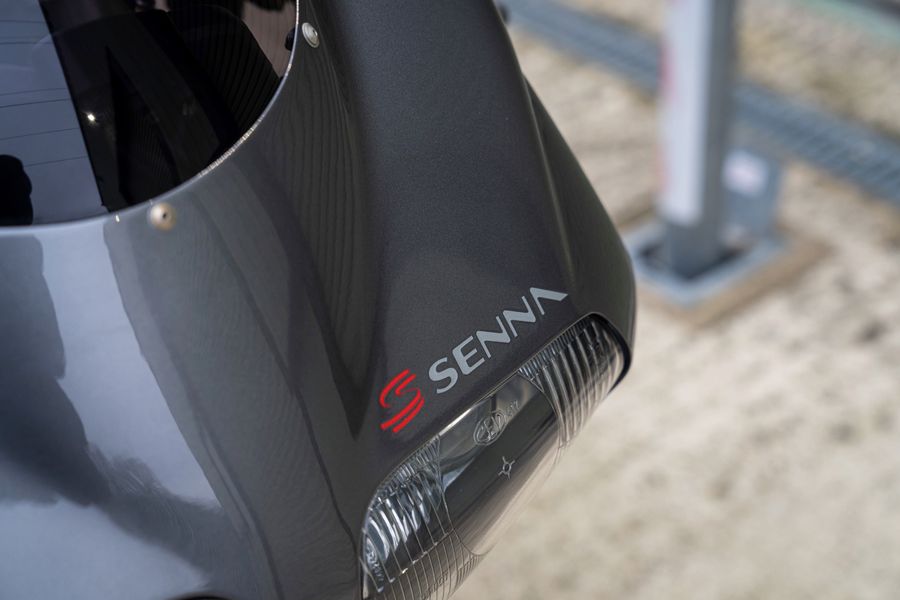 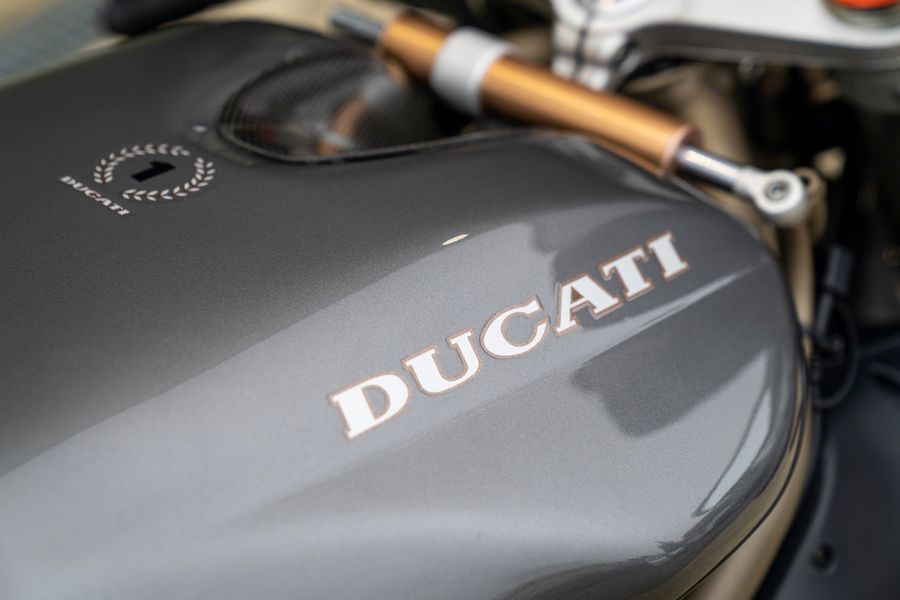 Thank you for contacting us. We will get back to you as soon as possible.